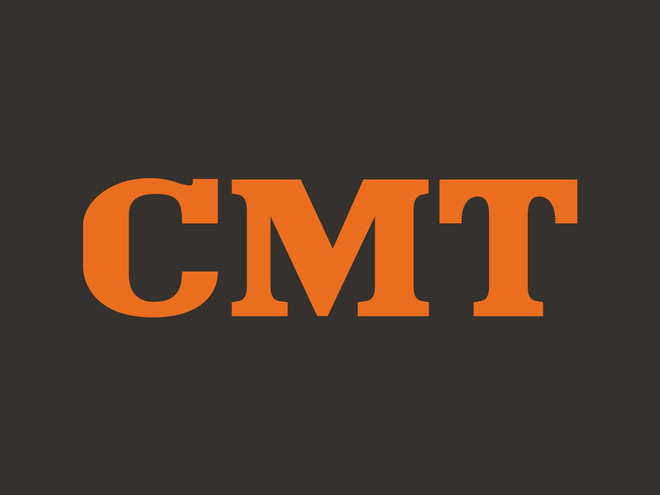 The rewards of being “countrier than thou” were evident Monday (April 12) as the music industry threw two separate parties to shower praises on singer Easton Corbin and the writers of his recent and first No. 1 single, “A Little More Country Than That.” The writers are Wynn Varble, Rory Lee Feek and Don Poythress.

Varble is signed to the performance rights organization BMI, while Feek and Poythress are affiliated with ASCAP, a competing organization.

BMI hosted the first blowout of the afternoon on its sunny sixth-floor terrace overlooking downtown Nashville. As guests waited for the ceremony to start, they grazed companionably around a buffet table covered with such rube delicacies as Cracker Jacks, mini Moon Pies, Goo Goo candy confections, strawberry and cherry lemonade and various chips, cheeses and deep-fried objects. A shaded bar catered to the more liquid-oriented.

BMI’s Jody Williams told the assemblage that the song being celebrated “provides an accurate description of this grateful young man,” noting that Corbin had been both a member of the 4-H and the Future Farmers of America while in school.

Compounding the good news, Williams also pointed out that it was Corbin’s birthday and that he has been picked to open shows on the next leg of Brad Paisley’s tour.

“A Little More Country Than That” is Varble’s third No. 1, his earlier two having been Darryl Worley’s “Have You Forgotten” and Paisley’s “Waitin’ on a Woman.”

Bill Cody, a disc jockey for Nashville radio station WSM-AM, handed out trophies on behalf of the Country Radio Broadcasters. Speaking directly to Easton, Cody related a cautionary story about John Anderson meeting his hero, Merle Haggard, for the first time, just as Anderson’s “Swingin'” was becoming a big hit. He said Haggard told the young upstart, “I know your song. I’m glad things are going well for you. Before long you’ll be able to screw up your life real good.”

Feek, who now records and tours with his wife in the Joey & Rory duo, said “A Little More Country Than That” was written five years ago and that it took somebody like producer Carson Chamberlain to have the vision to cut it. He added that Joey & Rory have incorporated the song in their stage show and are getting great reactions to it.

“I’m thrilled,” Poythress told the crowd, “because this is my first No. 1, too.”

The party concluded with the guests serenading Corbin with “Happy Birthday” as a cake was brought out for him to cut.

After that, the partygoers streamed across the street to pack the ASCAP lobby, where ASCAP’s Mark Driskill served as master of ceremonies. He presented Feek and Poythress each a trophy and a guitar to commemorate the occasion.

Cody was again on hand to represent the CRB and add some perspective. Speaking about the nature of songs, he quoted Mark Collie, who once observed, “The great ones you write last forever. The bad ones you write don’t get any better.”

“I haven’t been here [to be honored for a No. 1] for a while,” Feek told the celebrants.

“You never know if you’ll come back.” Feek’s earlier No. 1 was Blake Shelton’s “Some Beach,” a tune he co-wrote with Paul Overstreet.

Of his two co-writers Feek noted, “They’re almost as good writers as they are people — and that’s saying a lot.”

Said Poythress, who came to Nashville in 1986 to write songs, “The worst day of writing is better than the best day doing anything else.”

View photos from the celebration.
Edward Morris
Edward Morris is a veteran of country music journalism. He lives in Nashville, Tennessee, and is a frequent contributor to CMT.com.
CMT News about