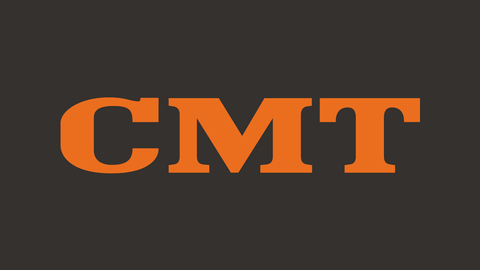 Robert “Bob” Wootton, Johnny Cash’s lead guitar player from 1968 until Cash’s retirement in 1997, died April 9 at the age of 75. He was a resident of Gallatin, Tenn. at the time of his death.

Born March 4, 1942 in Paris, Ark., Wootton began playing guitar when he was 11, taught principally by his father. He told an interviewer once that, while he was still living with them, his mother introduced him to Cash’s music by saying “There’s someone on the radio that sounds like you” — a reference to young Wootton’s deep voice. From that point on, he said, he became a Cash fan and set about learning to play guitar like Luther Perkins, then Cash’s lead guitar player.

After Perkins perished in a house fire in August 1968, Wootton went to a Cash concert in Fayetteville, Ark. the following month and was able to talk Cash into letting him fill in for Perkins. Soon after that, Cash hired him.

Wootton toured and recorded with Cash — including at the famed concert at San Quentin Prison in 1969 — and performed regularly on Cash’s popular ABC-TV show, which ran from 1969 to 1971. He married Cash’s sister-in-law, Anita Carter, in 1974. They later divorced.

Following Cash’s retirement, Wootton worked for several years as a tour bus driver. In 2006, he and Cash’s original drummer, W. S. Holland, re-constituted Cash’s band, The Tennessee Three. It included Wootton’s wife, Vicky, and daughter, Scarlett. That same year, the band released the tribute album The Sound Must Go On.

Although Holland left the group in 2007, Wootton continued touring with The Tennessee Three in 2008, adding his youngest daughter, Montana. In a 2009 interview with Premier Guitar magazine, he said the band had relatively few dates in the U. S. but was welcomed internationally, particularly in Canada, but in Ireland, England and Italy as well.

Following memorial services Thursday (April 13) at Cornerstone Church, where he was a member, Wootton was buried at Hendersonville (Tenn.) Memorial Gardens.